E-Mobility and Energy Resilience in the Caribbean 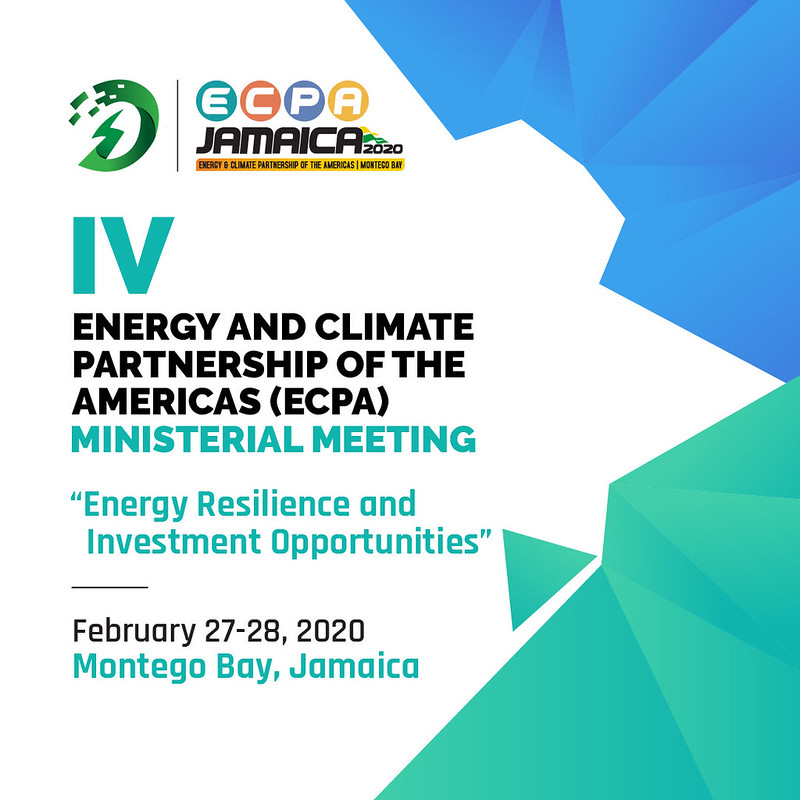 Just in time for the Fourth Ministerial Meeting of the Energy and Climate Partnership of the Americas (ECPA)—coming up this week in Montego Bay, Jamaica—two new reports examine prospects for increased energy resilience and growth in electric mobility in the Caribbean region.

Electrified Islands: The Road to E-Mobility in the Caribbean looks at progress and untapped potential for electric vehicles (EVs) in five locations: Barbados, Bermuda, the Cayman Islands, the Dominican Republic, and Jamaica. 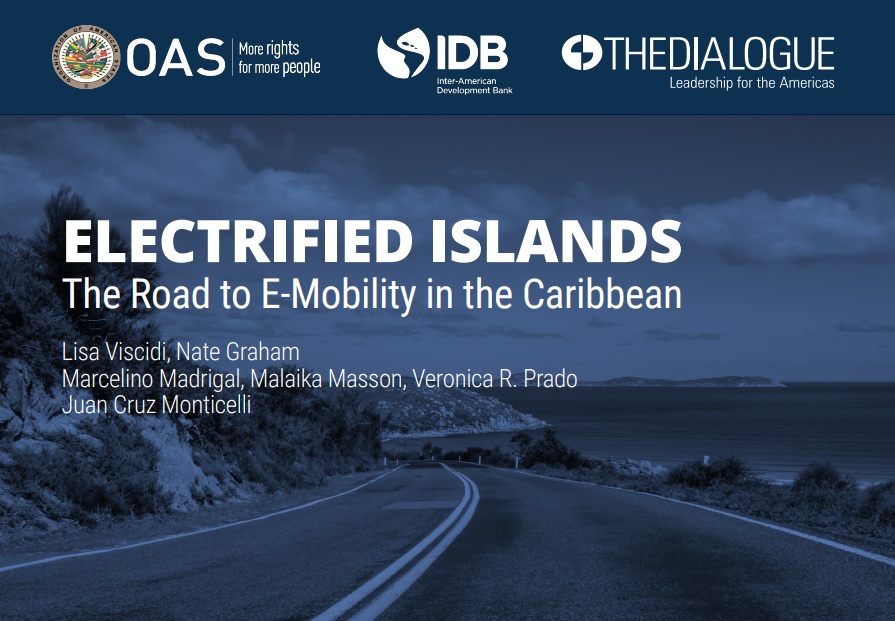 While electric vehicles still make up a tiny percentage of the vehicles on the road—less than 1% on all these islands—Bermuda and Barbados are leading the way in EV deployment, with an estimated 430 electric vehicles each. The Dominican Republic, the largest car market in the Caribbean, has slightly more vehicles (an estimated 472) but a far lower percentage. Jamaica is the furthest behind in this group, though the government “is beginning to signal a long-term commitment to electric mobility,” the report says.

Co-authored by experts from the Inter-American Dialogue, the Inter-American Development Bank (IDB), and the Organization of American States (OAS), the report reviews some of the promising developments in recent years and shared challenges ahead. For example, it notes that the reduction or elimination of import duties for EVs is making them more affordable in the region; on the flip side, if electric vehicles become too popular, governments could lose significant revenue from fuel taxes.

“To ensure the stability of government finances the impacts need to be clearly understood and appropriate fiscal strategies will have to be developed over the medium and long term as EV uptake increases,” it says. 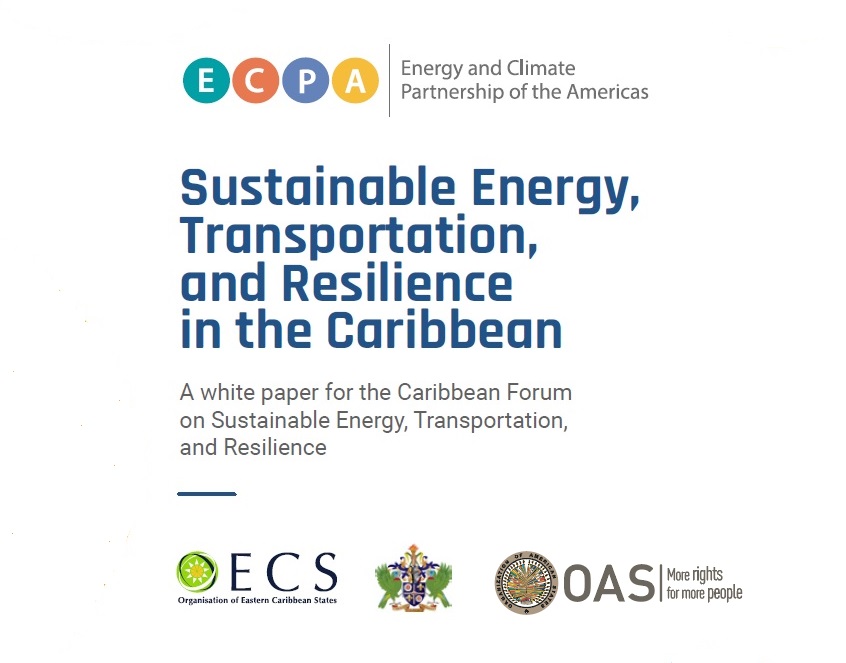 One topic the forum explored was how to harness the potential synergy between renewable energy and electric vehicles and what role electric utilities could play in furthering this goal. Under one model, for example, EV users would no longer purchase their vehicles but would lease them from the local electric utility and qualify for a special electricity tariff.

Combining renewable energy generation and electric vehicles “not only adds resilience to both the energy and transportation sectors and reduces emissions but also has the added economic benefit of reducing the importation of fuels used for power generation and transportation,” says the report, written by Curtis Boodoo, Ph.D., who chairs the CARICOM Energy Programme’s Electric Vehicle Work Group.

Both reports note that electric vehicles have the potential to feed emergency backup power into the electric grid in the aftermath of a disaster.

Related report: Electromobility in Latin America and the Caribbean. 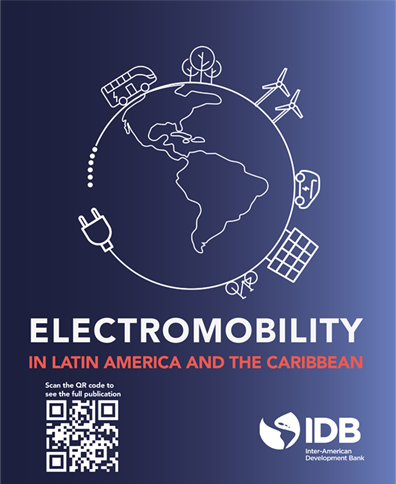