Last week on November 12, in a historic climate change deal, U.S. President Barack Obama and Chinese President Xi Jinping announced both countries will curb their greenhouse gas emissions over the next two decades. Some of the most recognized U.S energy experts—who serve as Senior ECPA Fellows—agree with this historic decision. They consider it both a big commitment from Obama’s administration and a huge support to advance the ongoing work on climate and energy both globally and in the in the U.S.
“As the world’s two largest economies, energy consumers and emitters of greenhouse gases, we have a special responsibility to lead the global effort against climate change,” President Obama said in a joint press conference with President Xi.

President Xi is calling for “an energy revolution” that would include broad economic reforms that will address air pollution. The agreement should constitute a strong pressure for other countries to be part of that deal. For Latin America, who has been taking steps towards a greener economy, this work should continue to be supported. For example, “The work of the ECPA Fellows program to advance effective and efficient climate action in Latin America should be strengthened by the U.S-China pact,” states Frank Lowenstein.

On the frame of this action plan, the Senior ECPA Fellows, who provide support in developing and promoting projects on the climate priorities of Latin America and the Caribbean countries, understand the importance of this kind of agreement to improve the western hemisphere needs.  They give their opinion about the agreement: 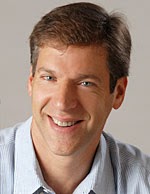 Daniel Kammen, an expert on Renewable Energy, says that “It is historic that President Obama and President  Xi have made the vitally important step to directly engage on climate targets.  If China and the U.S., the two leading carbon emitters and energy producers and consumers on the planet, can not only make this agreement, but show quantitative progress, it will tilt the entire global conversation. To meet the climate goals set out in the joint announcement, a 26 – 28% reduction in U.S. emissions by 2025, and for China to peak its emissions in 2030, each nation will need to make energy efficiency, decarbonized energy supplies, and dramatic growth in the share of renewable energy in each nation. The industrial and job creation benefits of this transition will be dramatic, and work conducted in my laboratory (real.berkeley.edu) finds that both nations would profit economically and in terms of public health gains.” 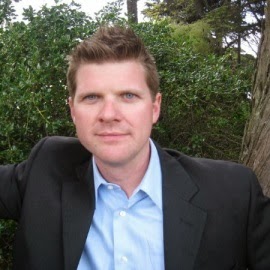 David Williams, an expert on Clean Energy Development and Finance, states that “President Obama’s plan to cut greenhouse emissions in concert with China is exceptional governance. The stalemate on this challenge between the two most polluting countries is now over and his accord may be the catalyst that sparks real change. This is far more than a ‘bet’ on voters’ support in 2016. Climate policies are both necessary and have economic impact. It is up to our global leaders to protect the environment and strengthen the economy in the new climate reality.” 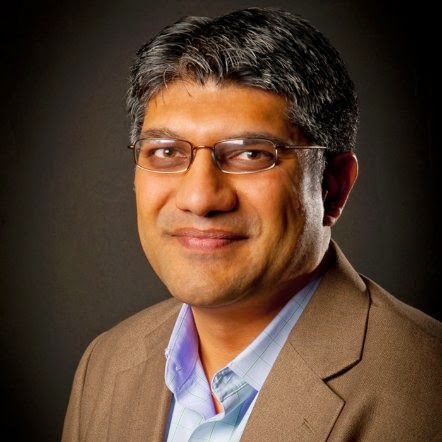 Mr. Jigar Shah, an expert on Solar Energy Development, considers that “It is historic to have the two largest emitters of greenhouse gases agree that Climate Change is a problem and that there are technologies available today to mitigate those emissions at scale.” 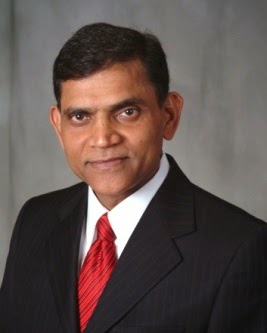 Dr. Janaki R.R. Alavalapati, an expert on Sustainable Forests and Land Use, agrees that “The climate deal between the U.S. and China reaffirms President Obama’s commitment to address climate change, one of the most challenging issues of the 21stcentury. Keeping the political lense aside, China’s commitment to ensure 20% of its energy consumption by 2030 from clean energy sources is a significant step in the right direction. This would certainly prompt other BRIC countries (India, Brazil, and Russia) to reduce emissions through renewable energy initiatives. The new deal between the U.S. and China along with European Union’s commitment to reduce emissions by at least 40% from 1990 levels by 2030 will provide a great momentum for a global agreement to address climate change”.
In the context of Latin America and the Caribbean, a statement from Alicia Bárcena, the Executive Secretary of the CEPAL, acknowledged the vulnerability of the region is exacerbated by its geography, the way its population and infrastructure are distributed, its dependence on natural resources, the importance of agricultural activity, and the length of its coastal areas-both along the Pacific and the Atlantic. Bárcena also said that “The region must urgently design and implement adaptation strategies that include a long-term vision and take into account collateral impacts.” The ECPA Fellows Program is designed to promote and support the way of the region to meet the challenges of climate changes.
In light of this U.S.-China agreement, this is a big time for the Americas, to address the big challenge of climate and energy. The region has the tools, the financial infrastructure and the human resources to support this initiative and advance towards a solution. Climate Change is an unprecedented issue, but is also an unprecedented opportunity.

This blog was originally posted by Partners of the Americas, here.