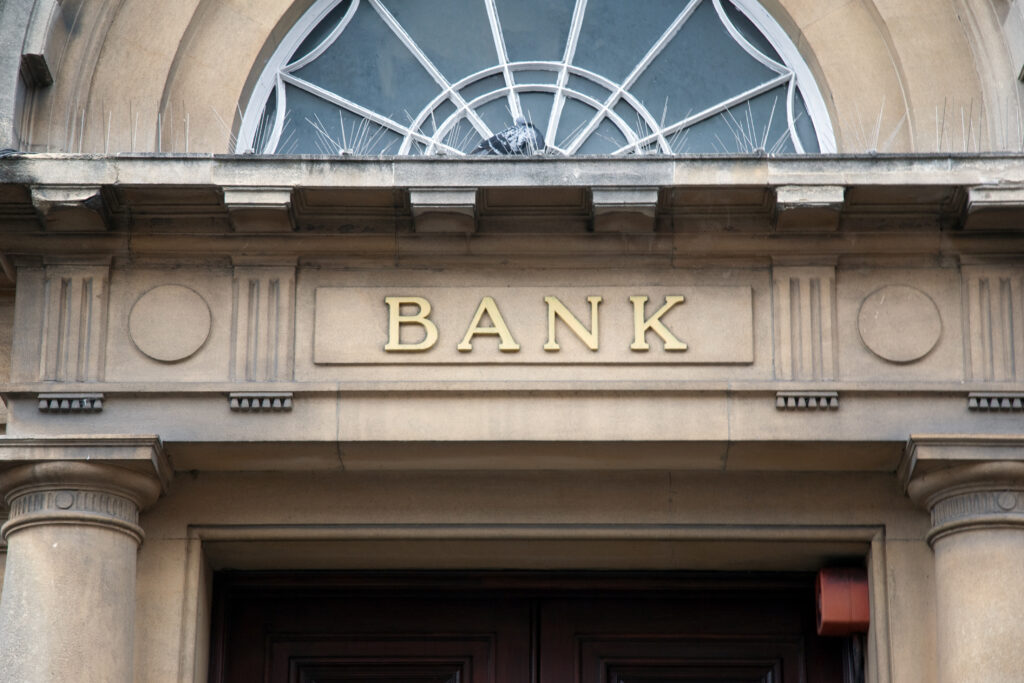 One thing that is crystal clear about global action on climate change is that it will require a staggering amount of money. Where is that going to come from—especially now, when economies around the world are struggling to recover from the pandemic? United Nations Secretary-General António Guterres believes economic recovery and climate action must go hand in hand.

“So far, only 18 to 24 percent of pandemic recovery spending is expected to contribute to mitigating emissions, reducing air pollution, or strengthening natural capital,” Guterres said during the recent Leaders Summit on Climate, hosted by the U.S. government.

“The trillions of dollars needed for COVID-19 recovery is money we are borrowing from future generations,” Guterres added. “We cannot use these resources to lock in policies that burden them with a mountain of debt on a broken planet.”

Several heads of government—including from Antigua and Barbuda, Argentina, Colombia, and Jamaica—emphasized the central role that climate finance will play in enabling them to meet their ambitious goals to reduce emissions. They said it is important not only to increase the amount of money available through institutions such as development banks, but to create innovative, flexible mechanisms that expand access to finance and provide alternatives for countries already saddled with debt.

Among the options mentioned: debt cancellation, suspension, rescheduling, or restructuring; debt-for-climate swaps, which offer debt relief in exchange for specific actions on climate; the establishment of a global disaster fund; and the promotion of mechanisms such as nature conservation contracts and payments for environmental services.

The rules of the game for concessional financing also need to be changed, they noted, to take into account factors beyond income levels—such as country size, borrowing constraints, and vulnerability to climate impacts—when determining eligibility. 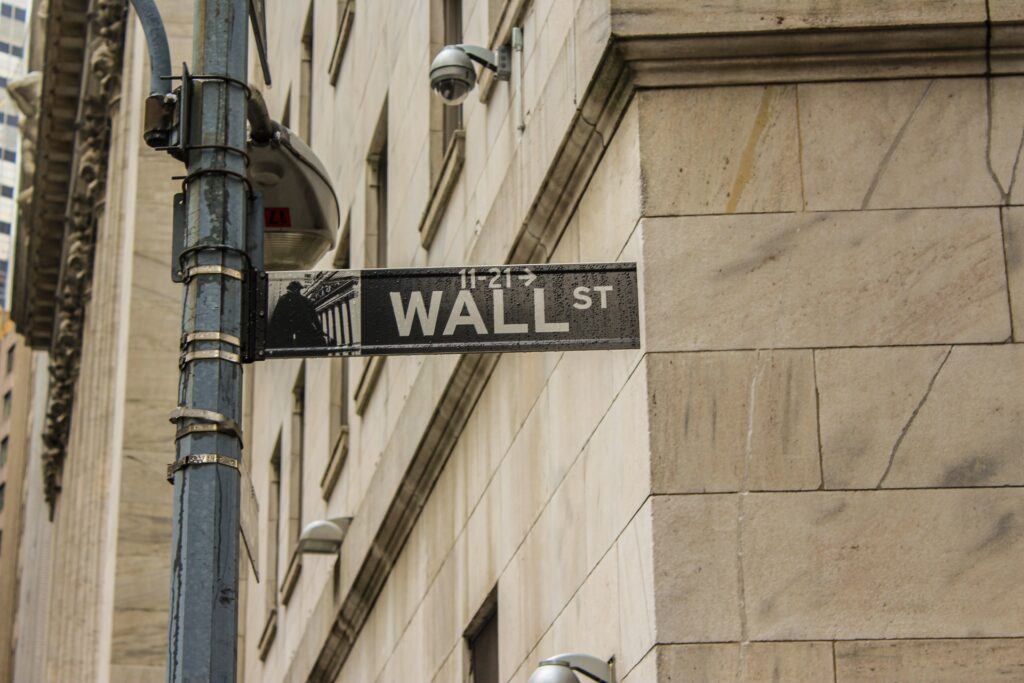 One session during the virtual summit brought together executives from international financial institutions and private capital fund managers, among others, to talk about how to increase investment in climate action.

U.S. Treasury Secretary Janet Yellen started out the discussion by mentioning “two questions that keep me up at night”:

“I can tell you that the United States Treasury will focus the full range of our tools and expertise to work with you in producing concrete and innovative answers to these questions,” Yellen said. She added that the Treasury Department will work closely with international partners.

“In our 2022 budget, we have requested $1.2 billion for the Green Climate Fund, $485 million to support the multilateral climate initiatives, and increased support for the multilateral development banks,” Yellen said.

Under the Biden administration’s International Climate Finance Plan, by 2024 the United States intends to double its annual public climate finance for developing countries, relative to the average during the second half of the Obama administration.

But the scale of investment required is beyond the capacity of governments alone. John Kerry, U.S. Special Presidential Envoy for Climate, cited a United Nations report estimating the gap for financing climate-related efforts at $1 trillion to $2 trillion per year for the next 30 years.

“There is no way that any one government anywhere or even a group of governments are going to put that kind of funding to the task,” he said. “The question before every leader here today is how can the combined world of public and private finance meet this challenge?” 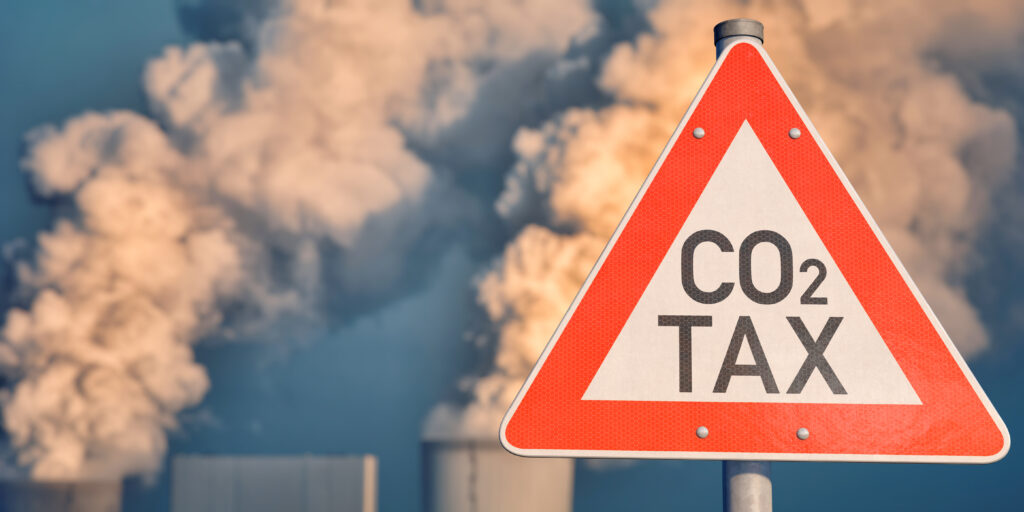 Having the right policies in place will make a significant difference in meeting climate-related targets, said Kristalina Georgieva, Managing Director of the International Monetary Fund (IMF). One key area she highlighted is the need for a “robust” price on carbon.

“Our analysis shows that without it, we will not reach our climate stabilization goals,” she said. Instituting carbon pricing, along with phasing out carbon subsidies, can stimulate investment in renewable energy, electric mobility, energy efficiency, and reforestation, she said, with a positive impact on economic growth and jobs.

While carbon pricing is gaining momentum and many schemes have been implemented to factor in the costs associated with greenhouse gas emissions, “we are not near where we should be,” Georgieva said. She called for the establishment of an international carbon price floor that applies to the world’s largest emitters, such as the G20 nations. Such a mechanism—which must be designed to be pragmatic, equitable, and flexible—could cover up to 80% of global emissions, she said.

Another area where the right policies are critical, Georgieva said, is in “green taxonomy” and standardized reporting of climate-related financial risks. “When we look at surveys of major investors, more than half cite the poor quality or availability of data as the biggest barrier to sustainable investing,” she said.

That point was echoed by Marcie Frost, CEO of the California Public Employees’ Retirement System (CalPERS), an institutional investor that manages some $450 billion in global assets. Frost called for governments to make climate risk reporting mandatory and ensure that the standards for sustainability data rise to the level of standards for disclosure of financial data.

“Investment-grade data would be a game changer,” she said, adding that fossil fuel subsidies should also be eliminated and carbon pricing instituted.

“We believe it is also vital that federal regulators do their part and closely monitor climate risk to the financial system and provide clear guidance to financial institutions who are really addressing these risks on a daily basis,” Frost said.

The private sector has been increasingly vocal on the climate issue. For example, the day before the Leaders Summit, 43 banks from around the world—with combined assets of $28.5 trillion—launched the Net-Zero Banking Alliance, signaling that they are “committed to aligning their lending and investment portfolios with net-zero emissions by 2050.”

During the summit, the CEOs of Citigroup and Bank of America, both members of the coalition, described their institutions’ plans to minimize their own impact on the planet as well as that of their clients.

“We’re committed to net zero. And the good news is, many of our private sector colleagues are similarly committed,” said Brian Moynihan, CEO of Bank of America. He said his bank will help its small and medium-sized customers make the transition to clean energy by providing both funding and expertise, and will raise capital and equity for larger companies that are restructuring their operations or developing innovative technologies to support net zero.

One important challenge, Jane Fraser of Citigroup said, will be to measure clients’ performance on reducing emissions and implementing the energy transition. She envisions some “tough conversations” with clients: “Do they have a net zero plan themselves? How can we partner with them on the execution of this critical transition? And if a client isn’t interested in decarbonization, what does that really mean for our long-term relationship?” 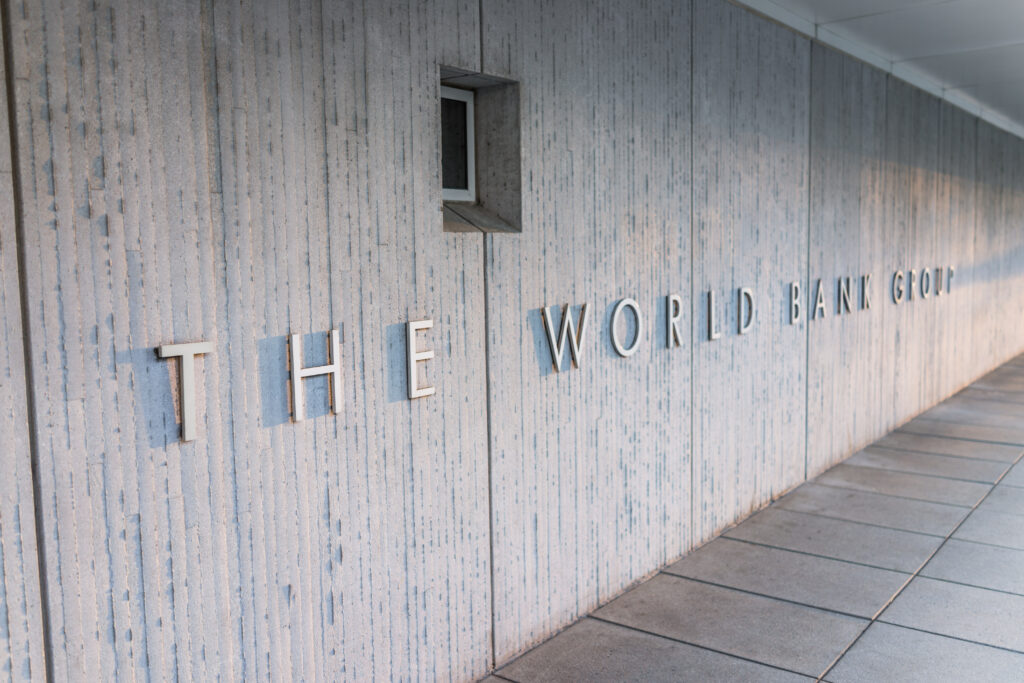 Whatever the source of climate investment, whether public or private, several speakers stressed the importance of ensuring more support for climate-related efforts in developing countries.

“The key to make this work is to integrate climate and development,” he said. “We need to identify the biggest mitigation and adaptation opportunities and use those to drive our climate financing.”

The focus, Malpass said, will be on results. For example, he said, “in a given country, will it be more effective to invest in green agriculture, or low-carbon energy, or drainage systems that can save lives in a hurricane? We’re adding diagnostics that will help with these questions.”

For his part, the President of the African Development Bank, Akinwumi Adesina, said his institution now devotes around 40% of its total financing to climate and more than 60% of its climate financing to adaptation. “We are climate-proofing Africa,” he said.

The need could not be more urgent, according to Adesina. He noted that the continent already loses between $7 billion and $15 billion per year to climate change, and the IMF estimates that will rise to $50 billion per year by 2040. “Africa is not at net zero, Africa is at ground zero,” he said.

Adesina was one of several speakers at the summit who called on the world’s developed countries to mobilize the $100 billion per year in funding promised to help support climate action in developing countries.

“We must all see ourselves as champions of developing countries, whose call for action we have heard loud and clear today,” said Alok Sharma, a Member of Parliament in the United Kingdom and President of the upcoming United Nations conference on climate change in Glasgow (COP26).

“Climate change, we all know, does not respect borders,” he added, “and tackling it is absolutely a global effort.”