Rising to the Resilience Challenge 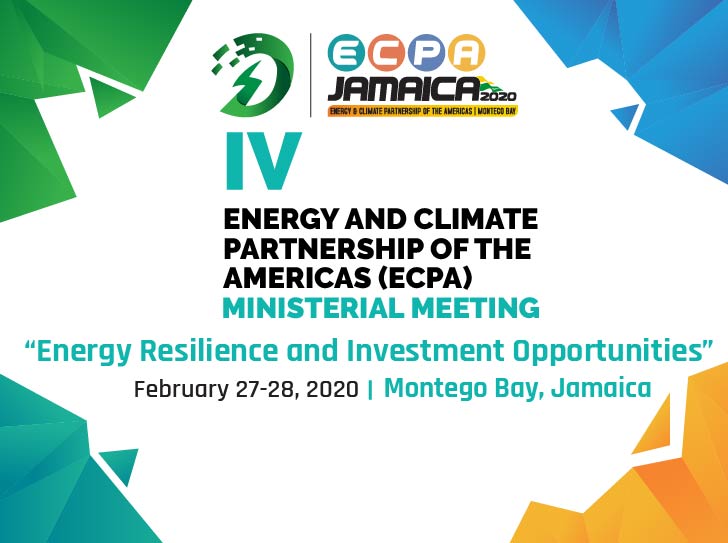 When ministers of energy from around the Americas descend on Jamaica this week, they will find a country that has set its sights on a more climate-resilient future. What does that mean, in a region so often in the path of hurricanes? It’s about much more than hardening the grid, says Fayval Williams, Jamaica’s Minister of Energy, Science and Technology.

“Resilience has many parts to it,” she said in a phone interview. While it is critical to strengthen the energy infrastructure to better withstand natural disasters, it’s also important to help people become better prepared, “so that when these disasters happen, they can recover better and faster,” Williams said. 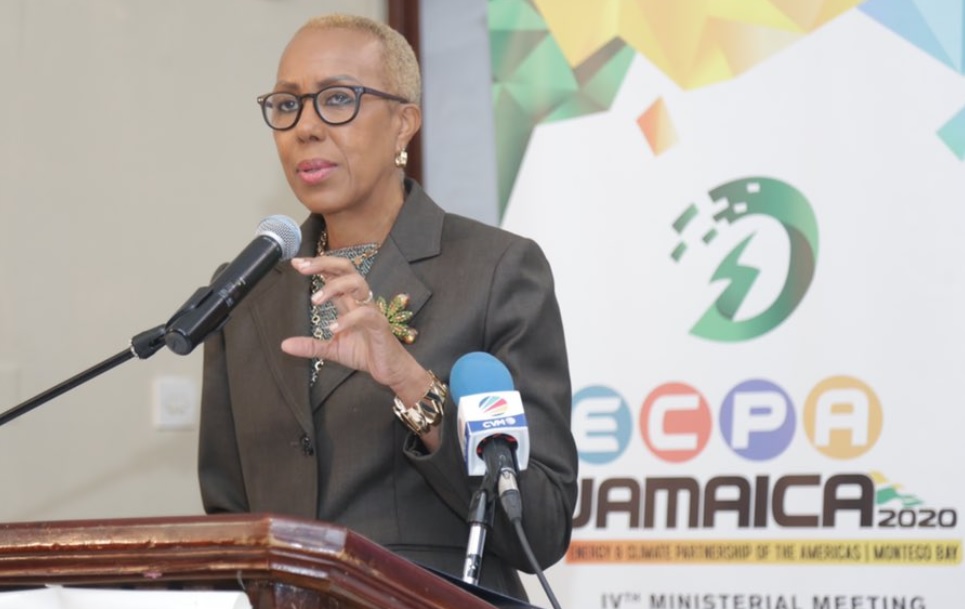 “We need to build financial resilience as well,” she said, adding that in Jamaica, the government has created a disaster contingency fund and is working with international partners to secure additional insurance.

“Energy Resilience and Investment Opportunities” will be the theme of the Fourth Ministerial Meeting of the Energy and Climate Partnership of the Americas (ECPA). The event, which will take place February 27-28 in Montego Bay, will give energy ministers and other high-level officials the chance to develop new networks and partnerships, share experiences and best practices, and find opportunities for cooperation among different countries and subregions.

“Together as a region, or as members of the Americas, we can collectively help each other build resilience in our energy and our climate sector,” Williams said. Whether it’s a hurricane or any other type of disaster, she said, every country understands that it needs to plan for eventualities and be prepared to bounce back.

“On the other side of the disaster, the critical aspect of it is how do we recover and in what time frame?” Williams said. “It is the recovery and how quickly you recover that speaks to your resilience.”

This will be the first in the series of ECPA ministerial meetings to be hosted by a country in the Caribbean region. Like other small island developing states, Jamaica understands the need for clear policies and strategies to move toward a more sustainable future.

One step the country has taken is to develop an Integrated Resource Plan, which has now been approved by the Cabinet and will be implemented this year. It lays out projections for Jamaica’s electricity generation needs over the next 20 years, Williams explained. Although it is designed to be reviewed every two years, to be able to adapt to market and technology changes, the idea is to show investors the country’s plans for the energy sector so they can prepare to respond to upcoming tenders.

Investors will be able to have confidence that the plan “will transcend government and that there’s stability in the sector,” said Williams, whose background is in finance. (She has a BA in economics from Harvard University and an MBA from the Wharton Business School at the University of Pennsylvania.)

The government has also put a new, independent procurement entity in place to ensure a “fair and level playing field” for bidders on energy projects, Williams said.

Here are a few other steps Jamaica has taken on the energy front:

Renewables — Wind, solar, and hydropower together accounted for 18% of Jamaica’s installed capacity at the end of 2019, up from 15% the year before; the increase was in solar power. Prime Minister Andrew Holness has set a goal of having 50% of the country’s electricity generated from renewable energy by 2050, which Williams called a “reasonable expectation” based on the current outlook.

Many Jamaican citizens have become investors in renewable energy. Last year, the government divested itself of Wigton Windfarm Ltd. (see previous ECPA story, Harnessing the Trade Winds) and offered shares at 50 cents each through an initial public offering on the Jamaica Stock Market. More than 31,000 Jamaicans—more than a third of whom were new investors—snapped up the opportunity to own shares, according to the Jamaica Information Service.

Natural gas — Liquefied natural gas (LNG) is playing a growing role in Jamaica’s fuel diversification strategy, providing a cleaner, more efficient source of energy than petroleum, according to Williams. “In any electricity generation sector, if you’re moving to renewables, you have to plan for the intermittency,” she said. The percentage of installed capacity for natural gas increased from 12% in 2018 to 29% last year, as petroleum’s share dropped from 74% to 53%.

New technology has made power generation with natural gas more flexible than before and is giving the energy sector “the confidence to take on more renewables,” Williams said. Jamaica now has 20-year natural gas contracts from U.S. suppliers, she said, adding, “It’s going to be part of our mix for some time to come.”

Electric vehicles — Although electric vehicles are still rare in Jamaica, the country has developed a strategic framework for electric mobility, with support from the Inter-American Development Bank (IDB). With electric vehicles projected to approach price parity with conventional vehicles in just a few years, the government wanted to better understand what elements need to be in place, from the tax structure to charging stations, so that this option makes sense to consumers, Williams said. “What we are doing is ensuring that customers have choices.”

Energy efficiency — About 50 governments buildings are slated to get more energy-efficient lighting, while another 30 buildings—including several hospitals—will undergo a more thorough energy assessment and retrofit, which might include replacing air conditioning systems or installing solar panels on the roof. That kind of review goes on all the time in the private sector, Williams noted, as individuals and companies look at how to bring their electricity costs down.

Affordability—Even though electric bills in Jamaica are lower than they were at the peak of oil prices, they are still high (about $0.28 per kWh) when compared with many other countries, and some people cannot afford to buy electricity, Williams said. One result is a high rate of power theft, through illegal—and unsafe—electricity connections. The local electric utility, Jamaica Public Service Company, reports that approximately 18% of the power it produces is lost to theft. Although no decisions have been made on how to solve the problem, Williams said the government has been in discussions with the utility and other stakeholders to see what kinds of programs might be effective in alleviating energy poverty; one possibility might be to take income into account when metering electricity.

Meanwhile, the government hopes to bring electricity prices down for everyone by continuing to reduce dependence on petroleum. The decibel level on this conversation tends to get higher when oil prices go up, Williams pointed out, but investments can’t happen overnight.

“It takes time, and the important thing is that this country has started on that path towards getting more renewables in the mix,” she said.