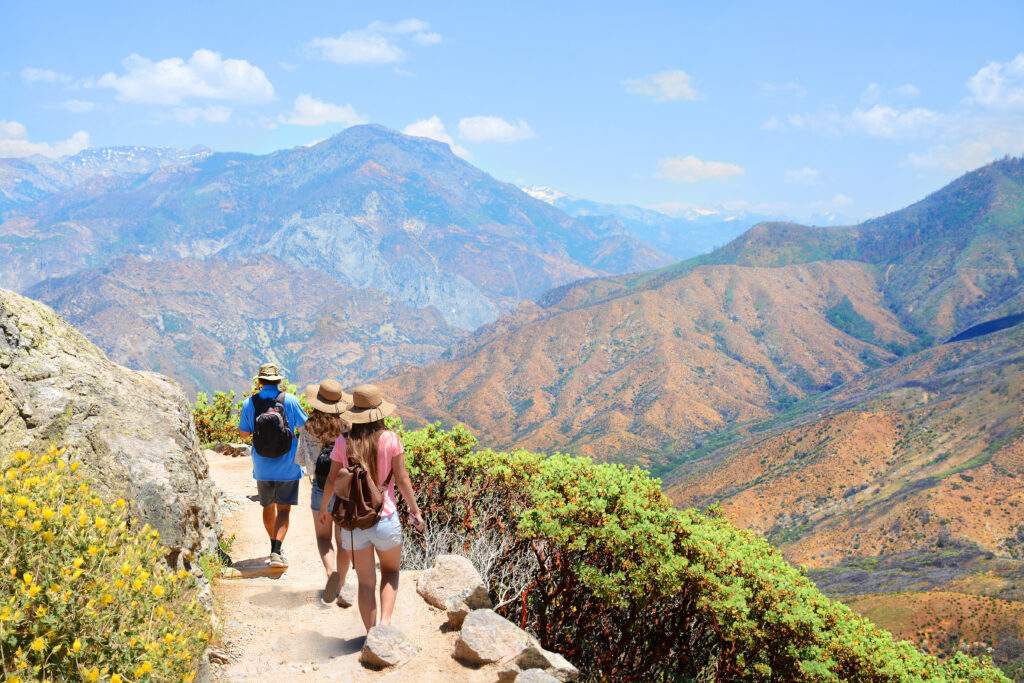 For millions of people across the Americas and around the world, a vacation often means a visit to a national park. These are special spaces that countries have set aside for preservation or conservation with the goal of protecting them for future generations. But what happens when climate change starts to fundamentally alter these protected areas? How will that change the experience for visitors, and is there anything that the stewards of these priceless resources can do about it?

National parks can be a source of great national pride, a way to showcase unique landscapes and educate visitors about an area’s flora and fauna, history, and culture. They can also be an important source of revenue: Costa Rica’s Minister of Environment and Energy, Andrea Meza, has said that in 2018, national parks and protected areas in her country provided benefits equivalent to 3% of GDP.

Yellowstone National Park, located mainly in the state of Wyoming, was the first national park established in the United States. It was created by an act of Congress in 1872—150 years ago next March—“as a public park or pleasuring-ground for the benefit and enjoyment of the people” and placed under the control of the Secretary of the Interior. Yellowstone is widely considered the first national park in the world, but other natural areas were designated for legal protection before it.

In fact, the Tobago Main Ridge Forest Reserve, in the island nation of Trinidad and Tobago, was set aside for conservation in 1776, nearly a century earlier than Yellowstone. According to UNESCO, the ordinance creating the reserve stated that it was “for the purpose of attracting frequent showers of rain upon which the fertility of lands in these climates doth entirely depend.” The magazine Scientific American is said to have called the protection of this forest “the first act in the modern environmental movement.” 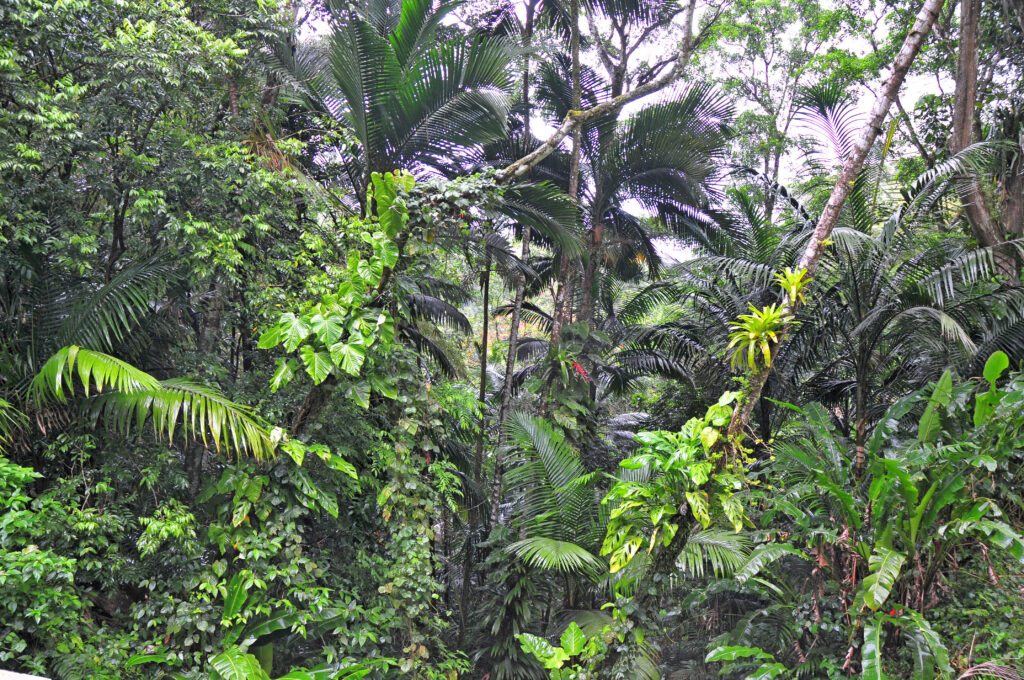 Banff National Park, created in 1885 in the Rocky Mountains of Alberta, Canada, was the first jewel in the crown of that country’s national park system. In South America, Argentina created Iguazú National Park in 1934 and the Brazilian government followed five years later with Iguaçu National Park on its side of the massive waterfall system.

As of last August, there were 493 national parks throughout Latin American and the Caribbean, according to the German data firm Statista. Brazil accounted for nearly a quarter of these, with Mexico, Chile, Costa Rica, and Argentina rounding out the top five countries. Many other types of protected areas also exist throughout the Americas, including indigenous territories, national forests, archaeological sites, and wildlife corridors.

With more than 8.8 million square kilometers of protected areas (not including the polar region), Latin America and the Caribbean is the most protected region in the world, according to a report published this year by RedParques, the Latin American Network for Technical Cooperation on National Parks, Other Protected Areas, and Wild Flora and Fauna. It said that 24% of the land area and 19% of marine and coastal areas in the region had some sort of protected status, although nearly 44% of identified “key biodiversity areas” lacked any degree of protection.

In addition to all the threats national parks and other protected areas already face—whether air pollution or encroaching development or overcrowding or underfunding—they are now confronting intensifying threats due to climate change. And the U.S. National Park Service, which today includes more than 400 parks covering more than 85 million acres, is taking notice.

A report issued earlier this year—Planning for a Changing Climate: Climate-Smart Planning in the National Park Service—provides guidance to park managers on how to assess potential changes and respond to them. 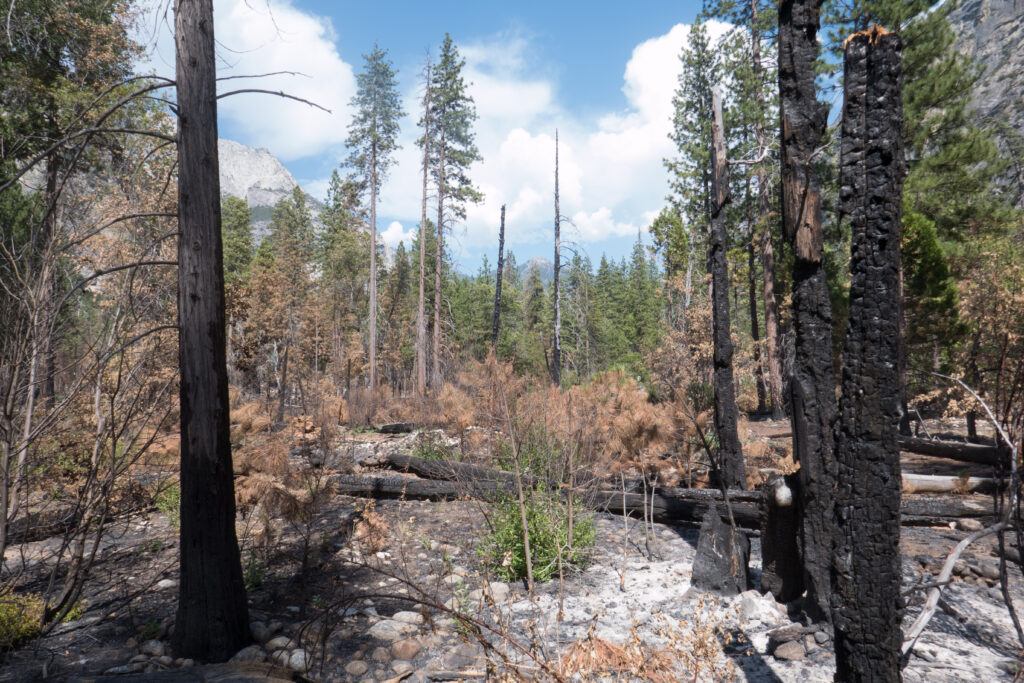 The National Park Service has been concerned about the effects of climate change for a long time, according to Patty Glick of the National Wildlife Federation, who was one of the lead authors of the recently released report. In fact, she told On Point, the agency made the decision to move the historic lighthouse at North Carolina’s Cape Hatteras National Park more than 20 years ago because it was vulnerable to sea level rise and erosion.

“National parks around the country no doubt face some very difficult but important decisions about how to tackle the challenges posed by climate change,” she said on the radio show. “It’s a reality that a lot of people are coming to grips with.” 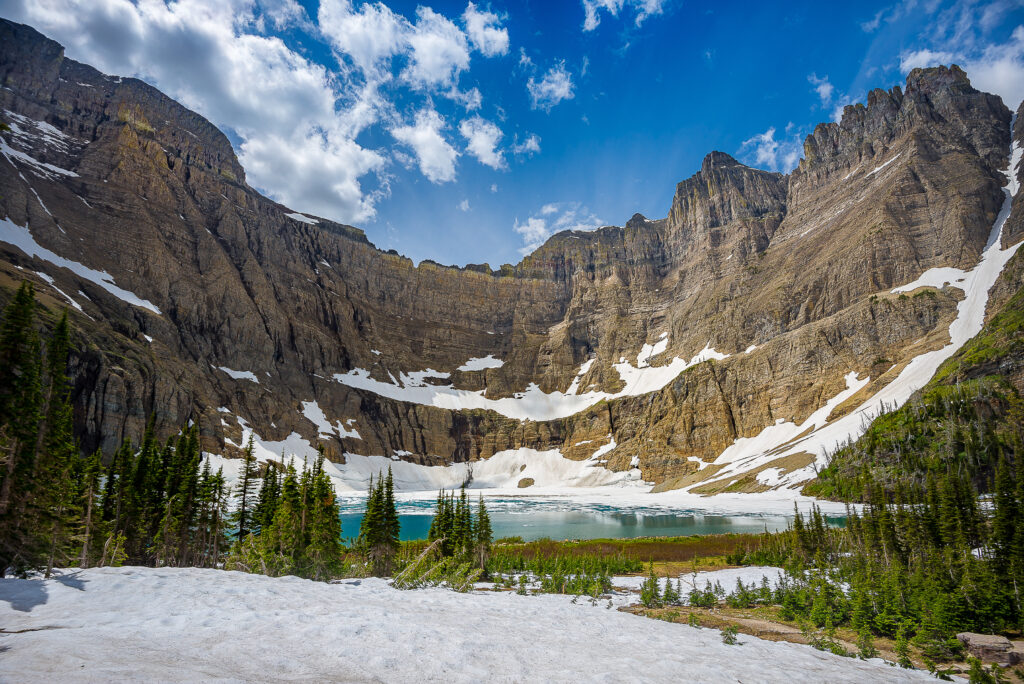 In some cases, she said, the park’s very identity may be on the line. After all, what would Montana’s Glacier National Park be without glaciers, or California’s Joshua Tree National Park without its namesake vegetation?

The guide Glick coauthored urges park managers to routinely incorporate climate adaption into their planning and to consider “when and where it may be possible and strategic to resist undesirable changes, when it may be prudent to accept changing conditions, and when it may be appropriate to actively direct change in valued systems and resources.” One somewhat controversial example of directing change might be relocating wildlife species to new areas.

The process of deciding which course to take—resisting, accepting, or directing the trajectory of change—involves carefully weighing risks and consequences. The guide urges park managers to consider multiple climate scenarios when making planning decisions.

“America’s conservation vision as a whole has evolved over time,” Glick said on the NPR program. “We went from this initial idea of protecting pristine landscapes, to managing lands and waters for hunting and fishing, to this broader goal of protecting biodiversity.”

Climate adaptation, she said, marks a continuation of the evolution in how to think about national parks. “I think it represents an era of conservation in which we need to embrace decision-making under uncertainty and accept the need for innovation and experimentation,” she added.

Thinking Outside the Boundaries 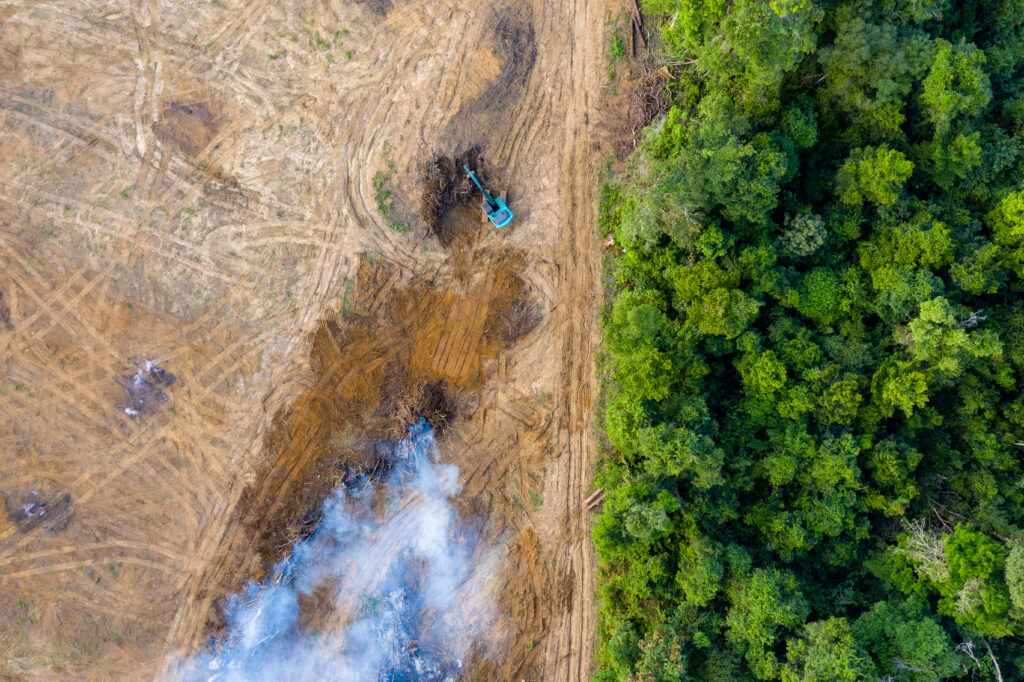 Of course, climate change does not respect the boundaries of national parks any more than it does the boundaries between countries. The sheer scale of climate change means that even the most remote natural spaces in Latin America will feel the impact, said Walter Vergara of the World Resources Institute.

“All the planet is warming, and the rainfall patterns are changing,” he said, noting that deforestation in the Amazon is a significant factor. “Even though Latin America has made a lot of progress in declaring new areas under permanent conservation, there are many areas that are fragile.”

One of his concerns is that a changing climate can alter the relationship between species and throw the whole ecosystem off balance. For example, birds migrating from Canada to South America may no longer be able to rely on their regular food sources when they need them along their routes.

“If you change the temperature and you don’t have the nuts or the fruits when they used to come, then that population is affected,” he explained.

Vergara argues that the best way to protect the region’s most pristine places is to keep expanding conservation areas and pay attention to the less-pristine areas as well. He coordinates a country-led effort to reverse land degradation in Latin America and the Caribbean, called Initiative 20×20. Eighteen governments in the region now participate, he said, as well as 24 impact investors from the private sector and dozens of technical partners.

The initiative, launched at the 2014 United Nations Climate Change Conference (COP20) in Lima, has surpassed its original goal of restoring 20 million hectares by 2020. Its new target is to improve 50 million hectares of forests, farms, pasture, and other landscapes by 2030. (That would be more than the combined areas of Paraguay and Costa Rica.)

The idea, Vergara said, is to take land that has been degraded—perhaps because of deforestation or overgrazing or poor farming techniques—and return it to a productive state. In a coffee-growing area, for example, replanting native species to provide more shade for high-quality coffee would not only increase farmers’ income but would mean they no longer need to keep moving higher up the mountain to find better areas to plant.

Many of the projects implemented through Initiative 20×20 have focused on conservation or avoided deforestation; other priorities include reforestation, landscape management, grassland restoration, and low-carbon agriculture.

“If we go back one step and think more carefully about how to use our land in a sustainable manner,” Vergara said, “we could reduce the pressure on conserved areas.”