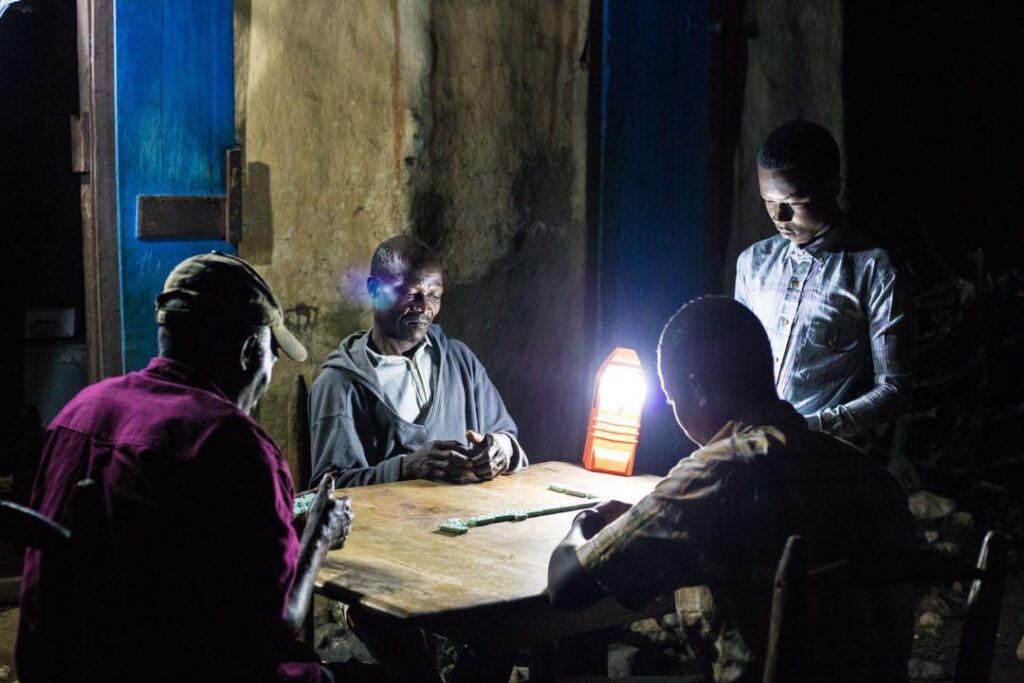 When the COP26 global climate conference kicks off later this month in Glasgow, Scotland, the eyes of the world will focus on how countries and cities and companies plan to implement the energy transition and get to net zero. As important as it is to have these high-level targets and commitments, the conversation about energy and climate must also engage people from every walk of life—those who need and use and benefit from energy every day, argues Angela Wilkinson, Secretary General and CEO of the World Energy Council. In other words, only by “humanizing energy” can the energy transition succeed.

“Unless people are and feel involved, and feel they can participate, they will simply cop out of the discussion and process,” she said. “It’s imperative to stop chanting from the mountaintops and involve more people at all levels of society in designing and growing new energy solutions.”

Wilkinson spoke at a webinar on “Inclusive Energy Transition for Greater Climate Ambition,” hosted in September by the Energy and Climate Partnership of the Americas (ECPA). When it comes to energy, she said, too often the emphasis is on generation and production and supply instead of on how people use energy, how it can benefit them, and how they can afford it. 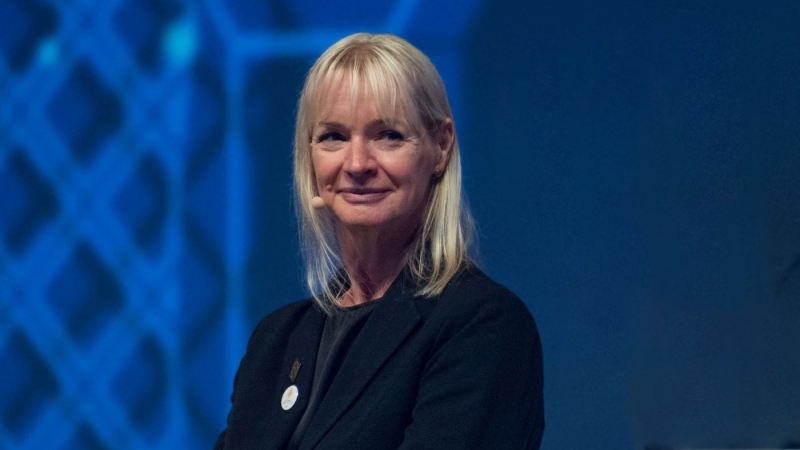 “We spend a lot of time talking about supply-centric, technology-centric energy transitions, and humanizing energy encourages us to turn our head round and to think about the customer-centric perspective, to think about how do we achieve something which brings better lives, climate neutrality, and social justice to the table,” Wilkinson said.

Sometimes it helps to start with the basics. “We’re never going to make a global energy transition successful if we don’t actually talk about why we have energy to start with,” she said. “We have energy because we’re all users of energy, because it brings us benefits. It helps us with our lives.”

Humanizing energy requires efforts to improve energy literacy, she said, so that people and communities in diverse societies can meaningfully participate in decisions that will affect them. “Energy technology transition always involves societal disruption and transformation,” Wilkinson said.

As for the possibility of a “technology moonshot”—a single, big solution to the energy transition—she noted that only a dozen men have actually walked on the moon, and more recently, only the “supremely wealthy” have reached the edge of space.

“The world needs solutions for the many—the bottom third and the middle classes, not just the fortunate few,” Wilkinson said. And, she said, those whose livelihoods are threatened by the energy transition will need support to develop new skills so that they are not left behind and so that they can play a role in accelerating the transition. 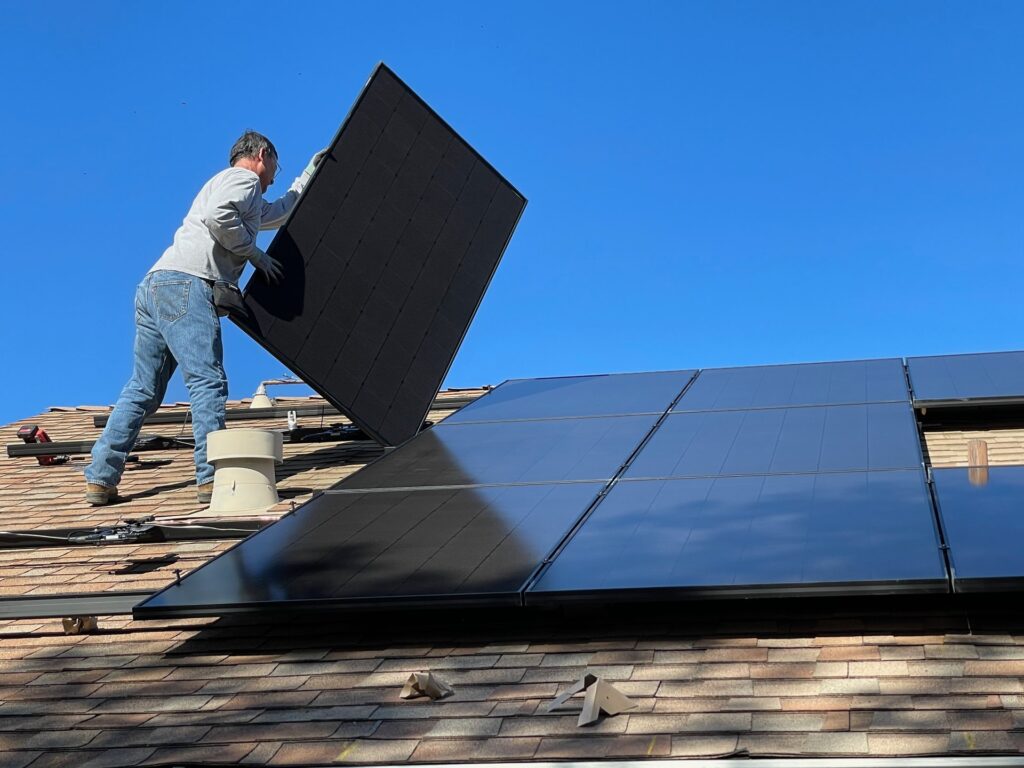 One growing concern regarding the energy transition is the issue of stranded assets, which is often framed in terms of fossil fuel infrastructure or resources that no longer have the same value to investors.

“When we talk about stranded assets, we tend to mean capital assets that are stranded by capital markets,” Wilkinson said, “but this is a question around stranded people and stranded communities. We’ve really done a terrible job in the past during previous energy transitions of failing to learn about just how socially disruptive and disastrous energy transition can be for some segments of society.”

The stakes could not be higher, in her view. “I remain concerned about triggering a global technology, winner-take-all race to zero, which is a threat to world peace. We should not forget the historical role that access to energy has played in generating conflict and its continued, lurking potential,” she said.

“There is no silver, or green, technology bullet, but there is an opportunity to engage with increasing diversity in energy as a source of learning and innovation,” she added.

Much of the conversation about energy centers either on big, top-down solutions, or on very small, bottom-up approaches in the microfinance arena, Wilkinson said. But, she noted, there is significant opportunity in between, for mid-scale energy development that does not require enormous amounts of capital but will rely heavily on human capabilities.

As Wilkinson sees it, those types of solutions can be especially attractive as countries around the world seek to recover economically from the pandemic.

“There is a new context of affordability and social justice that is the legacy of the COVID crisis,” she said. “Often, it’s not a question of talking about spending more money, it’s also a question of what does the existing energy system cost us and how can we use that money more smartly?” 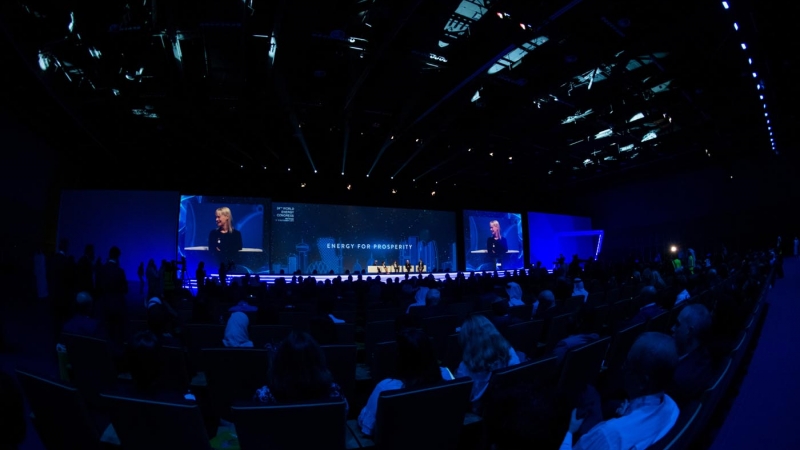 The World Energy Council, a global network of more than 3,000 members from both the public and private sectors, does not advocate for particular countries, companies, or technologies; rather, it focuses on “building bridges between diverse energy needs and interests and addressing the growing risks of extreme polarization,” as Secretary General and CEO Angela Wilkinson put it.

The organization believes that countries face an energy “trilemma” that requires them to balance three central goals: energy security, energy equity, and environmental sustainability. “Balancing these priorities is challenging but is also the foundation for the prosperity and competitiveness of individual countries,” according to the World Energy Trilemma Index 2021.

The recently released report shows that the countries of the Americas are making great strides, and most have moved up in the rankings from the year before, according to Wilkinson. The region’s top performer is Canada, at number 6 among the 127 countries ranked; the United States is at number 9. The Dominican Republic, Honduras, and Nicaragua are among the countries that have shown the most improvement overall from the year before.