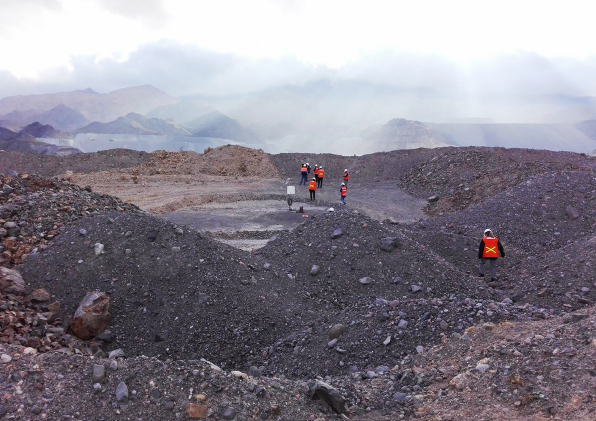 What do solar panels, wind turbines, and electric vehicle batteries have in common? Besides contributing to a green economy, they all rely on critical minerals that must be mined. This means that the mining industry has a key role to play in the global energy transition. But pressure is growing for mining to become greener, more sustainable, and more socially responsible than it has been in the past.

The issues around mining are global, of course, but the development of the industry going forward will have a major effect on countries in Latin America where mining has long been an important part of the economy.

The region has significant reserves of the kinds of minerals that will make the energy transition possible. Often referred to as “future-facing commodities,” these include copper, lithium, cobalt, and nickel.

Consider these statistics from a report published this year by the Brookings Institution, a Washington, D.C.-based think tank:

The report, “The Future of Mining in Latin America: Critical Minerals and the Global Energy Transition,” explores potential scenarios for the development of these minerals in the region, noting that “the trajectory of mining in Latin America will have an outsized impact on global commodities markets and the global energy transition.” 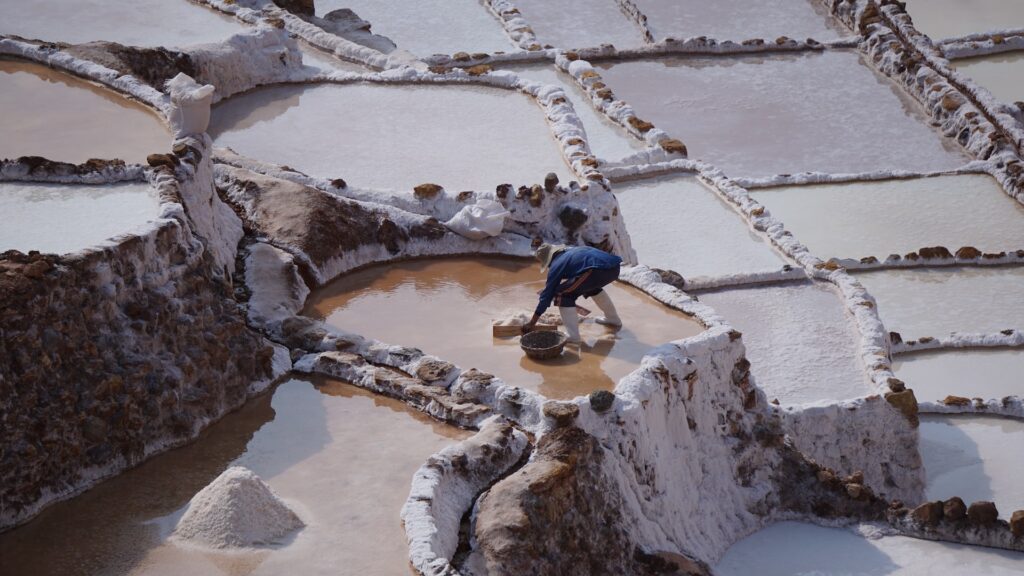 “A typical electric car requires six times the mineral inputs of a conventional car, and an onshore wind plant requires nine times more mineral resources than a gas-fired power plant,” the IEA said. “Since 2010, the average amount of minerals needed for a new unit of power generation capacity has increased by 50% as the share of renewables has risen.”

The rising demand for critical minerals is creating more awareness around the world of the need to develop these natural resources wisely, in ways that reduce negative impacts and bring real benefit to the countries and communities where the minerals are mined.

“Consumers and investors are increasingly calling for companies to source minerals that are sustainably and responsibly produced,” the recent IEA report noted.

In June, the United States, Canada, the United Kingdom, the European Commission, and other partners launched the Minerals Security Partnership, an initiative designed to bolster supply chains and promote high standards related to the development of critical minerals.

At a meeting of the Minerals Security Partnership in September, held on the margins of the United Nations General Assembly in New York, U.S. Secretary of State Antony Blinken acknowledged the dark history of mining around the world.

“Too often, the relationship between minerals-producing and minerals-purchasing countries has been extractive and characterized by abusive working conditions,” he said. “Often, it’s left behind environmental degradation and devastated communities.” 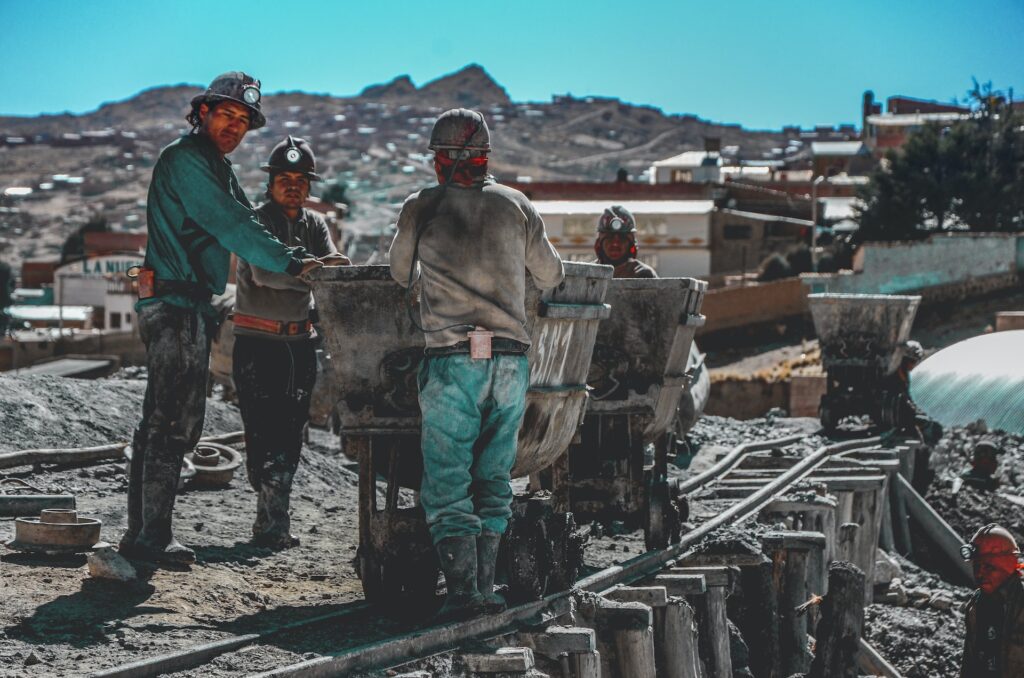 He added that the new initiative seeks to “break this cycle through meaningful collaboration and consultation with local communities near mining sites, and especially with groups that have historically been neglected.”

The aim, he said, is “to make sure that minerals-rich countries benefit from all stages of the value chain, from extraction to processing to recycling. That’s ultimately how we can make sure that each project actually serves your communities and uplifts your citizens.”

These concerns are not merely academic. In a survey of global executives in the mining and metals sectors, conducted this year, the consulting firm EY found that environmental, social, and governance issues (ESG) topped the list of business risks and opportunities facing the industry, followed by geopolitics and climate change.

Mining companies need to “have a holistic approach to ESG to gain investor confidence and community trust,” according to the EY report on the survey, “Top 10 business risks and opportunities for mining and metals in 2023.” Within the category of ESG issues, respondents identified local community impact, water management, and decarbonization as areas that will face the most scrutiny from investors.

In a recent online forum sponsored by the Wilson Center, on “Renewable Energy and Mining in Latin America,” three mining executives talked about how their companies are working to cut emissions, reduce water use, turn to renewable sources of energy, and work with local communities to address their concerns.

Cristina Bruce, Head of International Relations for the mining company Anglo American, gave the example of a new copper mine the company opened in September, the Quellaveco mine in southern Peru.

When she joined Anglo American a decade ago, Bruce said, the project had been paralyzed due to community concerns about water. The company ended up redesigning its water supply plans to accommodate local needs and interests, and today it is producing copper there, she said. 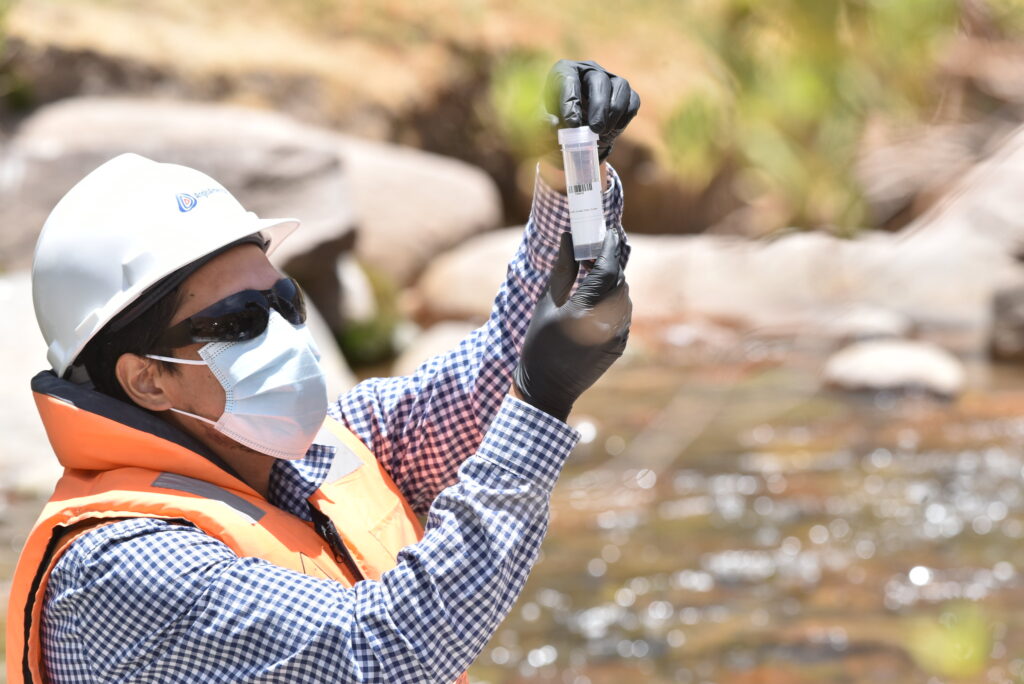 “We had to incorporate those community requirements into our actual project planning in order to do that, and I think that’s what it takes,” she said.

Briana Gunn, Group Executive of Environment at Newmont, said that her company recognizes the importance of “responsible and sustainable mining” in helping to address the global challenge of climate change. The company, which has gold, silver, and copper mines, has a commitment “to manage our energy consumption and identify opportunities to transition to renewable and low-carbon energy sources more efficiently,” she said.

For his part, BHP executive René Muga said that his company aims to create “social value” and make a positive contribution to the economy, the environment, its customers, and society as a whole wherever it operates.

“Whatever we need to supply the new decarbonized and electrified world needs to be produced in a different way,” said Muga, Vice President of Corporate Affairs for BHP Minerals Americas.

The company representatives stressed that the mining industry will be a critical player in the energy transition, whether or not critics understand or accept that reality.

“Without mining, we’re not going to have a green economy,” Cristina Bruce said. “All the accessories of modern life are just so reliant on mining.”

The U.S. government is working with partners around the world, including in Latin America, to share best practices, build capacity for sustainably managing the mining sector, and promote the highest ESG standards, according to another participant on the panel, Jenna Schroeder, Team Lead at the U.S. State Department’s Energy and Mineral Governance Program. Schroeder said that the governments she talks to are “extremely focused” on these issues.

“They understand that this is reputational,” she said. “There’s a reputational risk to doing this incorrectly and doing this wrong, and their citizens simply won’t stand for it.”