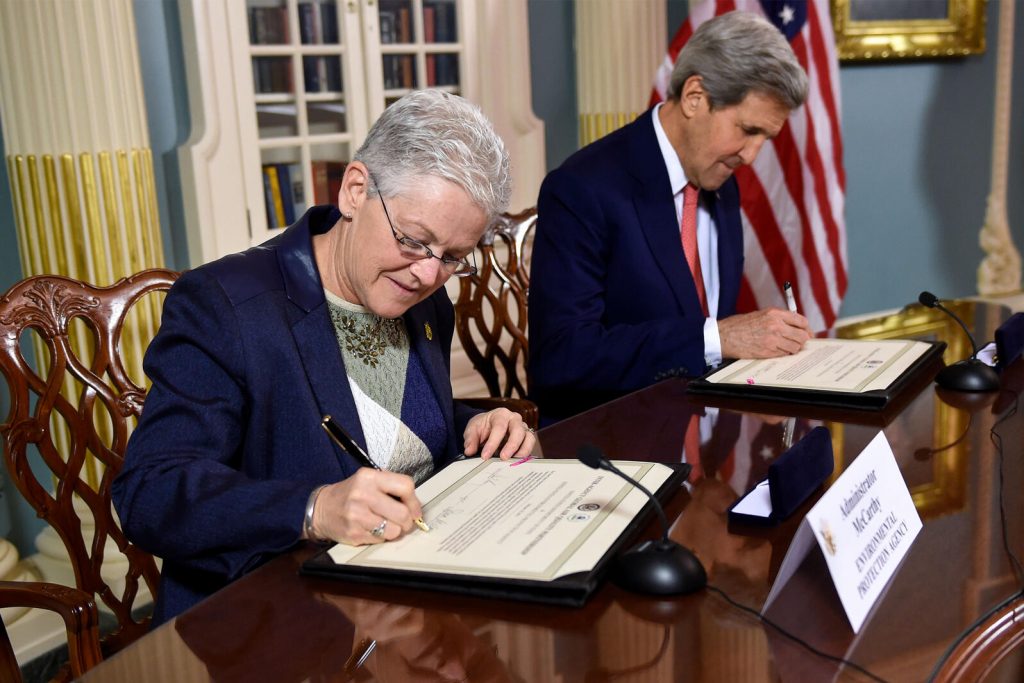 President-elect Joe Biden has assembled a prominent team—subject to Senate confirmation—to spearhead climate efforts at home and abroad. The administration plans to take an “all of government” approach to combating climate change, one that involves not just the Environmental Protection Agency (EPA) or the Department of Energy, for example, but also Agriculture and Treasury and Transportation.

Having these two “czars” take on the domestic and international challenges “means that no stone will go unturned in terms of thinking through what we need,” said Daniel Kammen, Professor of Energy at the University of California, Berkeley. His background includes serving as the first Senior Fellow of the Energy and Climate Partnership of the Americas (ECPA) and as a Science Envoy for Secretary of State Kerry.

The task ahead will require making long-term changes to advance the energy transition but also delivering “the immediate benefits of clean energy,” to create much-needed jobs and show the world that the United States is taking action, Kammen said in an interview. The team Biden has put together “has real experience getting both of these done,” he said.

Kammen said he has been impressed by the whole team but is especially encouraged by the appointment of Haaland, who would be the first Native American to serve as Cabinet Secretary in U.S. history and would lead the agency that oversees the nation’s lands and natural resources.

“We’re never going to get to clean energy goals without being thoughtful about how we utilize land,” he said, adding that having a leader at the Department of the Interior who “understands the richness of the land” and has experienced poverty herself will bring a valuable new perspective and shine a light on justice issues.

In remarks accepting her nomination, Haaland noted that “issues under Interior’s jurisdiction aren’t simply about conservation—they’re woven in with justice, good jobs, and closing the racial, wealth, and health gaps.”

Other agencies not directly responsible for climate policy will also play an important role in furthering the climate agenda, Kammen noted. For example, he said, as Secretary of Transportation, Pete Buttigieg will need “to push a very aggressive electrification agenda that’s very strongly focused on rapid transition of all transportation, but with a big focus on justice to make sure this is just not for the affluent.”

For her part, Racquel Moses, CEO of the Caribbean Climate-Smart Accelerator, underscored the significance that a woman of color, Vice President-elect Kamala Harris, is about to assume such a prominent position in the U.S. government. “It sends a subliminal signal to a changing of the guard and more openness in terms of where leadership can come from and what leadership looks like,” she said.