For an Island Economy, Lessons from a Pandemic 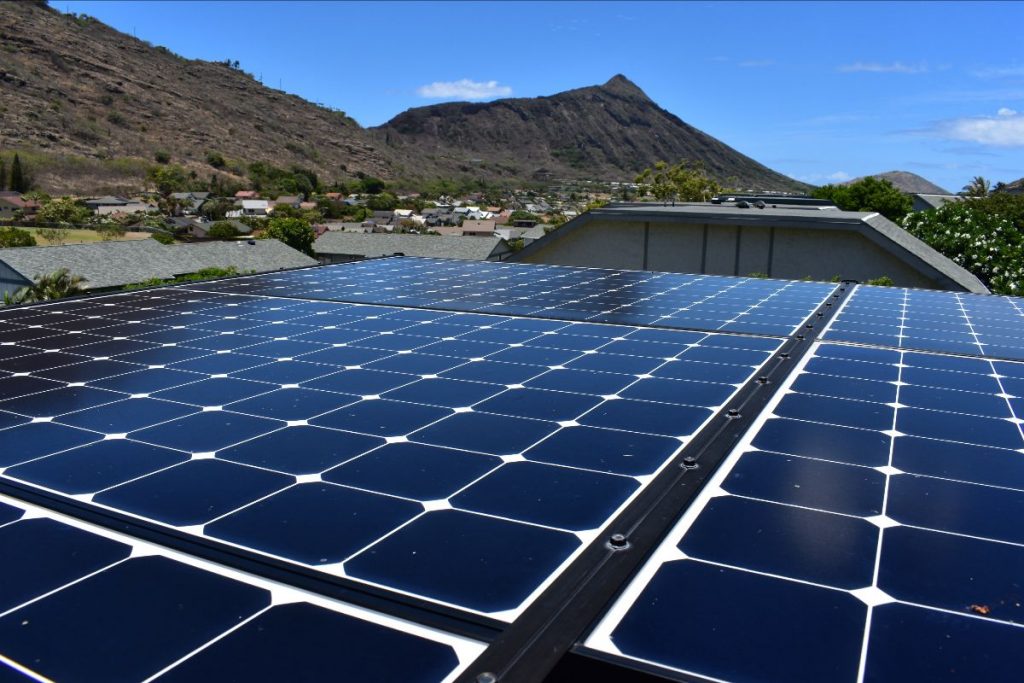 More than 10 million visitors traveled to Hawaii in 2019. By April of this year, with flights and cruises suspended due to the global pandemic, the torrent of tourists had become a trickle—down by 99.5% from the year before. Although tourism is now starting to gradually resume, it is still only about one tenth the […]

Wind and solar projects have been multiplying in Colombia in the past two years, and President Iván Duque recently announced plans for another major renewable energy auction in 2021. Although hydroelectric power is still the main course on Colombia’s energy menu, the appetite is growing for non-conventional renewables. With its abundant resources and solid regulatory […]