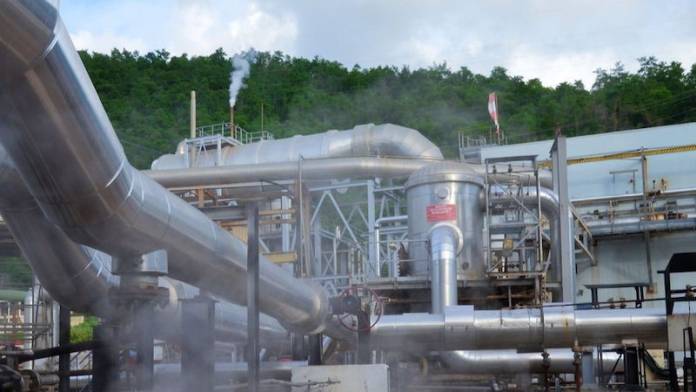 ROSEAU, Dominica — In December, Dominica’s energy minister, Ian Douglas, addressed the government’s plans to build a geothermal plant in the third quarter of 2019. Construction will be set on the outskirts of the capital city of Roseau. It hopes to power 23,000 homes with clean geothermal energy, which represents approximately 90% of the entire population.

Funding for the geothermal project was partly acquired through Dominica’s citizenship by investment (CBI) programme. Additional funds came from the World Bank, Caribbean Development Bank and the Inter-American Development Bank.

Though small in size, Dominica is considered the best second citizenship to invest in, according to an independent study by the Financial Times’ publication, PWM. After they pass the due diligence checks, citizenship hopefuls then choose to either invest in real-estate or contribute to a government fund. The latter is called the Economic Diversification Fund (EDF) and it sponsors public and private sectors in Dominica that need the financial support or have economic potential.

Each eligible person to become a citizen of Dominica adds at least US$100,000 to the EDF. If they apply jointly as a family, which is possible under Dominica’s CBI programme, these contributions amount to US$175,000 for a couple, US$200,000 for a family of four, and another US$25,000 for any additional dependents. Eventually, the money goes towards modernising the local infrastructure, schools, hospitals, and even develop thriving industries like tourism and IT.

The UN predicts that Dominica will have the greatest GDP growth in 2019 in the Caribbean region. Considering the constant flow of foreign investment, Dominica is prepared to set long-term goals that exceed sustainability expectations on a global scale. After Hurricane Maria in 2017, Prime Minister Roosevelt Skerritt pledged to make Dominica the “world’s first climate resilient nation”. He immediately launched the Climate Resilient Execution Agency of Dominica, otherwise known as CREAD. It aims to consolidate sustainability efforts, raise funds and provide essential services.

The geothermal plant will have a substantially positive impact on the island’s national advancement and the lives of its citizens. “With the commissioning of this plant, we will be in a position to benefit from clean, reliable, low-cost, renewable, high-quality energy supply in the future, which will benefit all sectors of productive activity in Dominica,” Douglas said.

In addition to exploring the benefits of renewable energy, the island’s plastic ban has been in operation as of January 1. It was described by National Geographic as one the world’s most comprehensive plastic bans. This follows the island’s “Housing Revolution” initiative, which builds new homes that can withstand most known weather events. Like the geothermal project, the scheme is funded by the CBI programme.