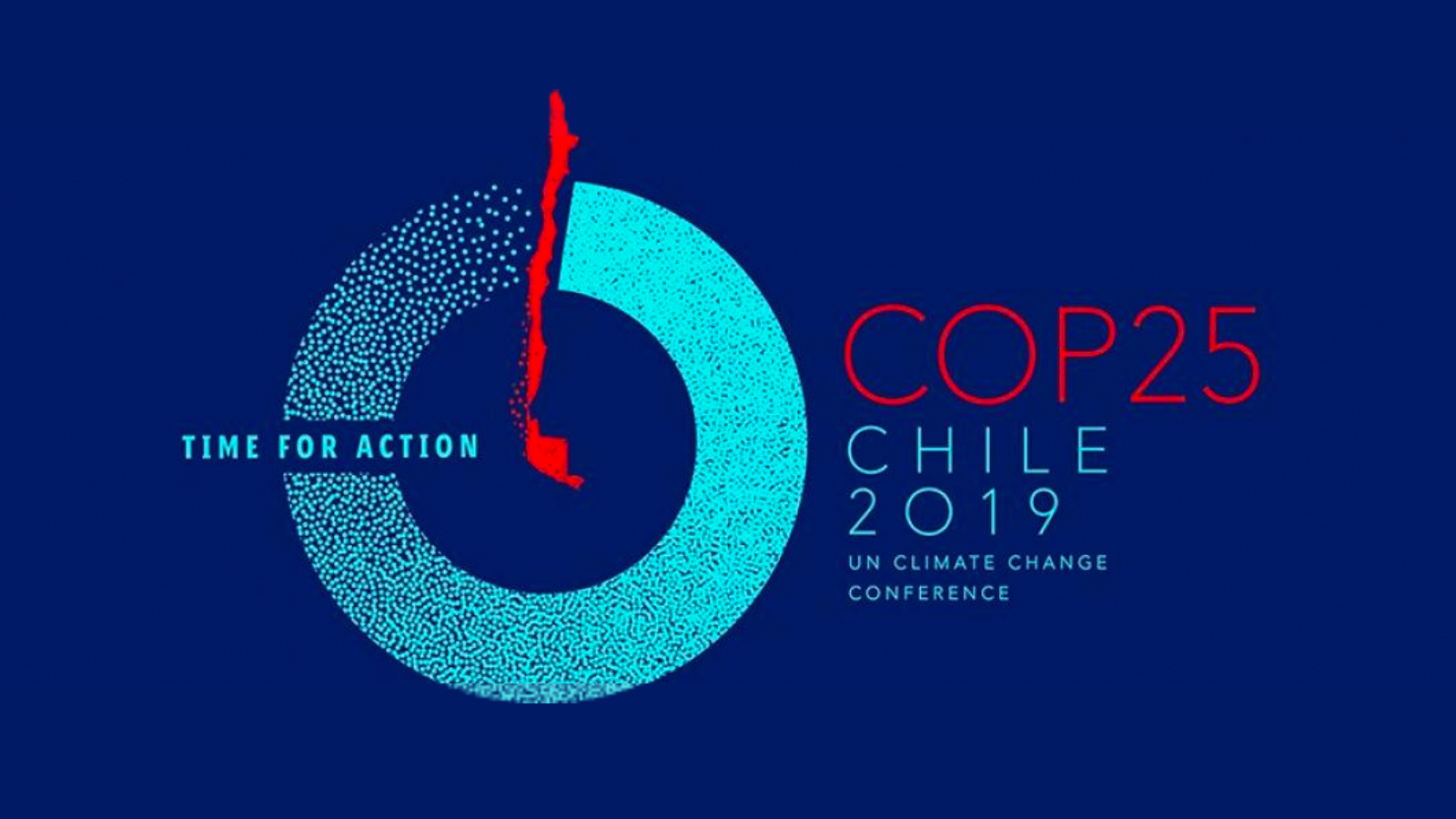 The President of Chile, Sebastián Piñera, has announced the Government of Chile’s decision not to host the UN Climate Change Conference, “taking into consideration the difficult circumstances in the country.” The 25th session of the Conference of the Parties (COP 25) was originally scheduled to take place from 2-13 December 2019, in Santiago, Chile.

The announcement came on 30 October 2019, fewer than five weeks before the scheduled opening of the Conference. UNFCCC Executive Secretary Patricia Espinosa is “in discussions on next steps,” including possible alternative hosting options. Announcements on the event’s location and dates are expected once additional information becomes available. On 31 October, the UNFCCC announced that the Government of Spain offered to hold COP 25 in Madrid on the same dates as originally planned.

The December UN Climate Change Conference is the main climate event of the year. Momentum for COP 25 has been building throughout 2019, notably at the UN Secretary-General’s Climate Action Summit, which sought to “mobilize political and economic energy at the highest levels to advance climate action” and catalyze ambition.

In 2020, countries are expected to submit their revised Nationally Determined Contributions (NDCs) and long-term low-emission development strategies to the UNFCCC. The Santiago Climate Change Conference was scheduled to take stock of climate action implementation and ambition before 2020. Negotiations on issues relating to Paris Agreement Article 6 (cooperative approaches), including the unresolved elements of the Paris Agreement Work Programme (PAWP) such as a market mechanism and a non-market mechanism, outstanding since COP 24, were expected to conclude in Santiago. Parties were also expected to provide guidance to financial bodies, such as the Green Climate Fund (GCF) and the Global Environment Facility (GEF) as they relate to the Paris Agreement.