Energy Integration in Latin America: The Connecting the Americas 2022 Initiative

Connecting electricity grids and markets across borders is a long-term process that requires sustained political support at the highest levels.  But it is well worth the effort, because electricity integration benefits all countries and consumers.  Electricity integration drives competition, which can lower electricity prices, mobilize investment, facilitate renewable energy deployment, and encourage an optimal use of energy resources across a region.

For these reasons, and given the fundamental role of electricity prices in enhancing competitiveness, the U.S. and Colombian governments launched the Connecting the Americas 2022 initiative, or Connect 2022, at the 2012 Summit of the Americas in Cartagena.  We are almost at the half-way point of our leaders’ decade-long mandate to expand electrical interconnections and scale up low-carbon power generation throughout the hemisphere. 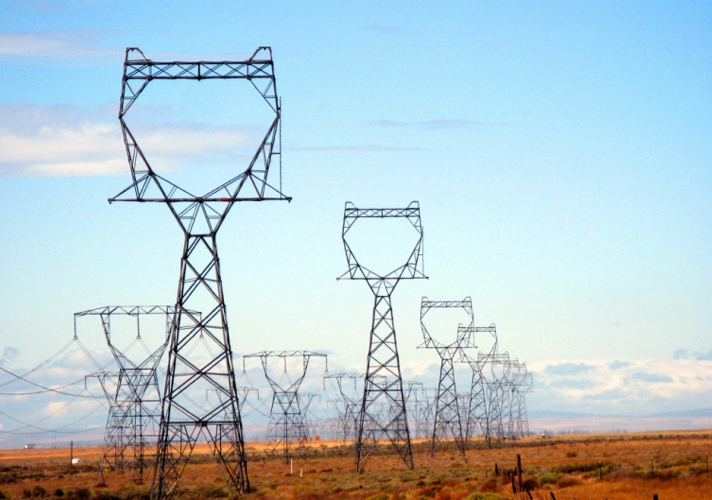 The United States government, in support of Connect 2022, prioritized Central America’s ongoing efforts to strengthen and expand the regional electricity market (MER) and transmission system, which is the most advanced sub-region in realizing our Presidents’ vision of an interconnected Americas.  With the Inter-American Development Bank (IDB) and other partners, the U.S. Department of State organized policy discussions, ministerial meetings, and investor forums with regional governments, private energy companies, and financiers to identify and resolve barriers in the MER that limit regional electricity trade and investment.  We provided targeted technical assistance to Central American regional institutions and national governments responsible for electricity integration to strengthen power sectors, promote clean energy uptake, and maximize the opportunity for regional power trade.  U.S. Vice President Biden hosted an Energy Summit in May 2016 where a U.S.-Central American Energy Security Task Force presented time-bound recommendations to accelerate the integration process, including with Mexico.  Central American leaders agreed to implement recommendations as soon as possible and reaffirmed their commitment to this transformational initiative.

In South America, Peru’s President, Pedro Pablo Kuczynski voiced support for Peru-Chile electricity integration, noting discussions were “in advanced stages.”  Peruvian and Chilean Energy Ministers, in videotaped remarks to an Institute of the Americas event on September 14, also highlighted regional electricity integration as a priority.  A 2015 U.S. Department of State-supported technical-economic analysis on two possible electrical interconnections confirmed that either scenario would yield commercial benefits for both countries and improvements in reliability.  Since these two countries are not yet interconnected electrically, concrete progress between Peru and Chile would be an important step forward for Andean interconnection, a process supported by the IDB and other partners, and for the Connect 2022 vision of an interconnected hemisphere.

Meanwhile, the Andean Community (CAN) has made important advances on a draft regional regulatory framework to govern a potential CAN-Chile electricity market, currently under review by the governments.   If governments implement this norm, it would be a major step forward in enhancing Andean regional electricity trade.  Most Andean nations continue to trade limited amounts of power through small bilateral interconnections, and Colombia, Ecuador, and Peru have announced plans to expand cross-border infrastructure that will increase the opportunity to trade.

Other efforts are underway to expand electrical interconnectivity in North America and between Brazil, Guyana, and Suriname, the so-called “Northern Arch.”  The Colombian and Panamanian governments continue supporting a proposed bilateral electrical interconnection.  Panama’s government is currently consulting affected Panamanian indigenous communities for their consent to begin environmental and social impact assessments on the proposed corridor.

In the Caribbean region, there are no active electricity interconnection projects between island countries.  But, Caribbean governments have made significant advances in renewable energy deployment with support from the U.S. in the Caribbean Energy Security Initiative, launched by Vice President Biden in 2014 in the Dominican Republic.  St. Kitts and Nevis is developing its geothermal resource on the Nevis Island, with potential to interconnect to St. Kitts, expanding the market for the country’s domestic, renewable energy resource that has the potential to reduce the country’s fossil fuel dependence in the power sector to near zero.

When Chile hosts the Energy and Climate Partnership Ministerial in 2017, governments, regional institutions, and multilateral development partners will have an opportunity to take stock of our progress in achieving our leaders’ vision of an interconnected Americas from Canada to Chile and Argentina by 2022.   As we approach the half-way point, we should celebrate the significant progress in Central America, the Andes, and across the continent in accelerating energy transition with sustainable, diverse, and reliable energy.  To that end, the U.S. government’s development finance agency OPIC approved over $500 million in clean energy projects in the Caribbean and Central America in Fiscal Years 2014-2015.  Clean and stable energy sectors underpin strong and prosperous economies and they also highlight energy’s role in enhancing Inter-American collaboration.

About the Author: Faith Corneille serves as Senior Regional Energy Advisor in the State Department’s​Bureau of Energy Resources​(ENR) and is currently based at the Embassy San José, Costa Rica.