Panama: A Hub for an Inclusive, Just Energy Transition 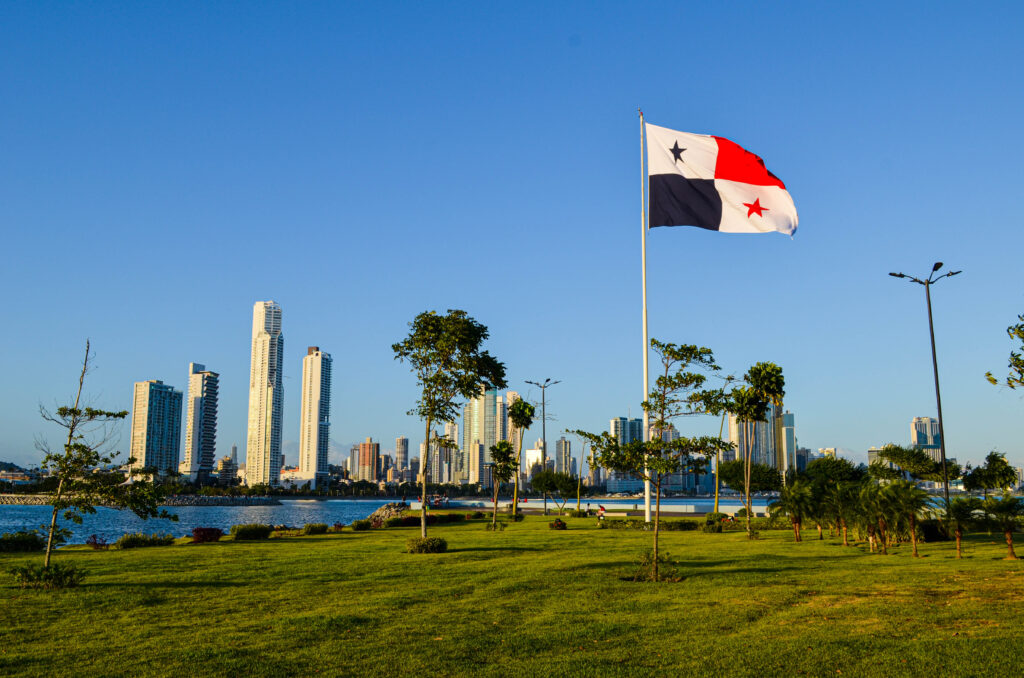 Panama is uniquely situated as a hub—for maritime transport, first and foremost, but also for air travel, banking, and other financial and logistical services. It seems only natural, then, for the country to become a hub of the energy transition, says National Energy Secretary Jorge Rivera. Both domestically and on the international front, Panama wants to bring people together not only to embrace clean energy but also to ensure that the transition to a new energy economy leaves no one behind. That will be a central message in February when the country hosts the Fifth Ministerial Meeting of the Energy and Climate Partnership of the Americas (ECPA), which will focus on “Just and Inclusive Energy Transitions.” 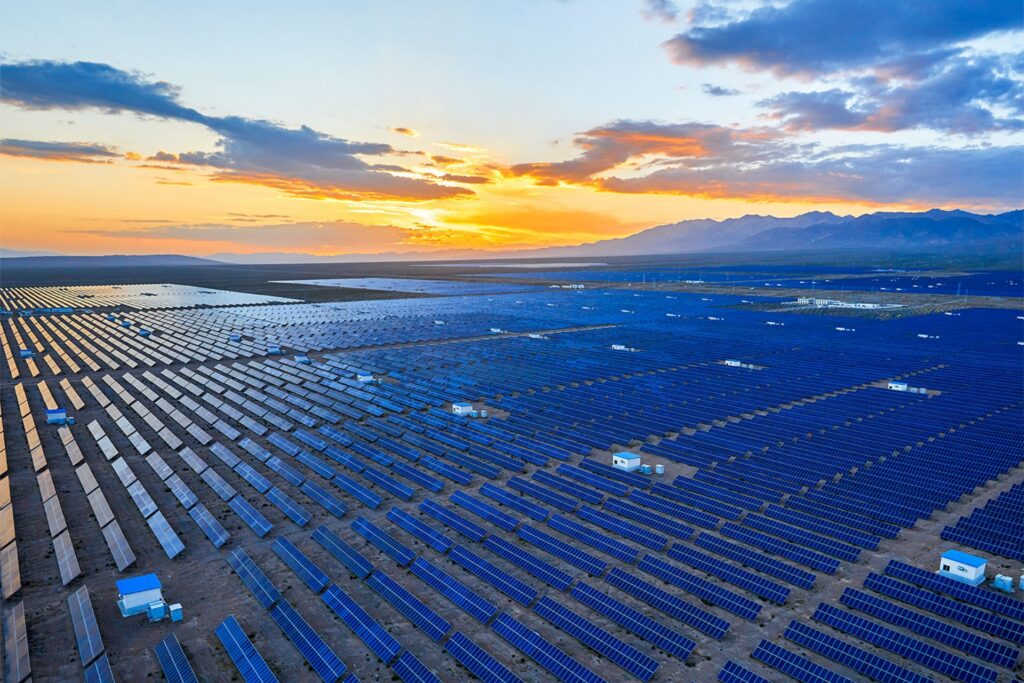 What does it mean for an energy transition to be just? A company called Navajo Power is reaching for that goal as it works to develop solar energy projects on tribal lands with a long history of energy injustice. It’s not simply about replacing fossil fuels with clean energy, a Navajo Power executive says, but about rethinking unfair arrangements that have allowed outside companies to reap most of the profits from energy while leaving local communities to suffer the detrimental impacts.